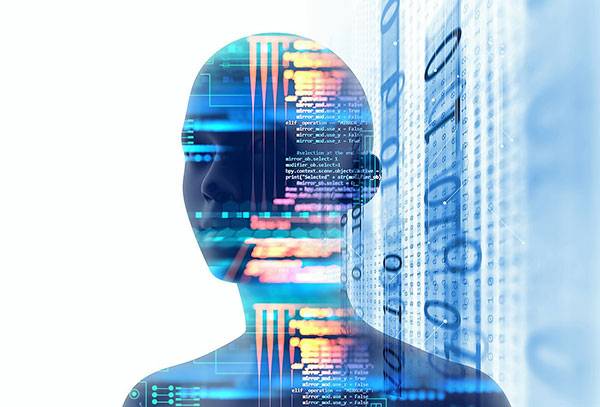 The market intelligence firm Tractica has released a report that points toward a bright future for the field of robotics technology. Despite some setbacks in certain sectors, Tractica predicts the field as a whole to grow at a healthy pace over the next several years. In particular, Tractica identifies non-industrial robots as possessing the potential for rapid growth. In Tractica’s projections, non-industrial robots present a revenue opportunity coming in at 10 to 12 times the size of industrial robots.

Though most of the news is good, not all of it is positive. Tractica identified certain areas encountering rough patches, owing largely to the shift from well-developed domains to new robotics frontiers. For instance, in the realm of non-industrial robots, unmanned aerial vehicles, autonomous vehicles, and robots for consumers are feeling some negative pressure. Aditya Kaul, a research director from Tractica, identified several causes behind this, including artificial intelligence (AI) being overpromised and startups testing the patience of their investors. According to Tractica’s summary of the report, robotics growth in China may also take some damage from the trade war with the United States.

Still, despite hiccups in those areas, growth will continue overall in the sector of non-industrial robots. Tractica believes the negative forces currently holding robotics revenue back will dissipate over the long term. According to Tractica’s projections, by the year 2025, global annual revenue from robotics will increase to $248.5 billion. For comparison, that figure was $48.9 billion in 2018, so Tractica is forecasting some serious growth over the coming years.

The full report is titled “Robotics Market Forecasts.” It looks at market projections for many types of robots, covering robots meant for health-care applications and military applications as well as consumer robots. The report is also segmented to look at different regions and application markets.

You can read the summary or begin the process of purchasing the full report on Tractica’s website. Along with robotics, the firm covers several other topics, including the interplay of AI with the semiconductor market as well as additional emerging trends. To see a list of the topics they cover, visit this directory. For more information on fan filter units and semiconductor FAB equipment, contact us through our website.