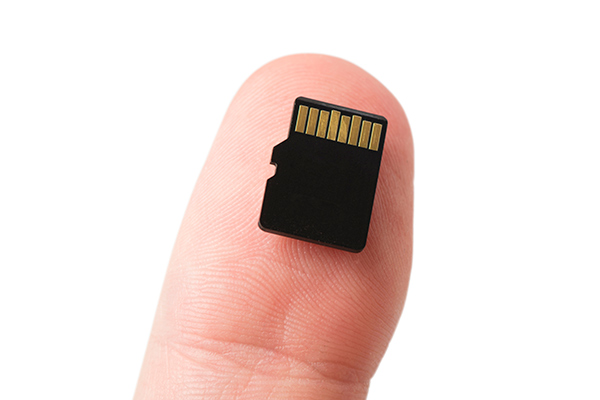 There is a significant surge in the popularity of flash memory and capital spending on this technology that has increased by almost 3% from last year. This wave can be attributed to the ready smartphone market. Foundry and the flash memory operators including Samsung, Toshiba, and Micron have invested big money in this non-volatile memory technology.

Foundry and the flash memory is popular because the tech doesn’t have system software requirements. Flash memory can work correctly on all operating systems and all devices as well. Flash memory boosts performance on devices and is faster compared to hard disk drives and tapes.

Need for more space and speed

Developers are looking at advancements that can eliminate errors and increase capacity for storage. 3D NAND technology is the big thing here. 3DNAND flash memory is byte-addressable, non-volatile, faster. In this type of flash memory, the memory cells are stacked vertically in multiple layers. Currently, the foundry and flash industry is moving towards 64-layer cell structures. Adding more layers of cells increases the capacity.

3D NAND has a high manufacturing cost. Although production for this advanced flash memory can take place in the same factory as planar NAND, more resources and time are spent on layering. Manufacturers have been forced to upgrade and expand their semiconductor factories to accommodate 3D NAND production. This upgrading has catapulted flash memory capital spending this year.

According to data by IC Insights, most manufacturers are now spending heavily towards development of 3D NAND technology. Production of 3D NAND has boomed at Samsung in Pyeongtaek, South Korea. Other techs expected to increase their 3D flash NAND capacity include SK Hynix, Micron, Intel, Toshiba/Western Digital/SanDisk, and XMC/Yangtze Storage River Technology.

Samsung, Intel, Micron Technology and others all have their different approaches in the production of flash memory technology. But the process to write data to a 3D NAND cell remains the same.

The future of the semiconductor flash industry remains to be seen. Newer technologies will surely emerge, technologies that deliver higher capacity and greater speed with a DRAM style addressability. Start-ups like Crossbar and Spin-Transfer Technologies are looking into the possibilities of PCM, RRAM, and STT-RAM.

Get the Best Custom Semiconductor FFU With TES-Clean Air Systems

Doing business with TES-Clean Air Systems is a value added experience. We hope by checking out our website you will get an idea of our vast range of capabilities in the area of custom clean room filter solutions. For more information call us at (510) 656-5333 or use our email form.